Since the previous entry, the team have been crossing the Appalachian Mountain range from Kentucky to Virginia, before crossing over briefly into West Virginia and then back into Virginia again. The Appalachian Mountains are a great highland system of North America – the eastern counterpart of the Rocky Mountains and although not as widely known, not to be underestimated.  The Appalachian range extends for almost 2000 miles, stretching from Canada all the way to central Alabama in the US, forming a natural barrier between the Eastern coastal plain and the interior lowlands of the US.

Kentucky and Virginia are famous for their mining industries, mainly coal which was first discovered in Kentucky in the 1750s. 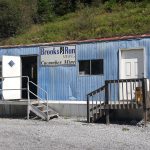 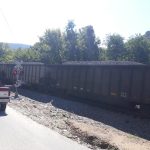 The region featured some beautiful, but seriously hilly scenery! A typical day consisted of only a handful of climbs but each of these was at least a mile (sometime 2) at a 10° gradient, on one day there was even a 20° gradient, making it a strenuous few days. 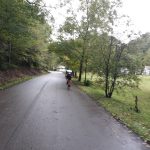 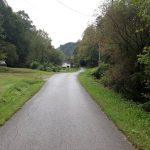 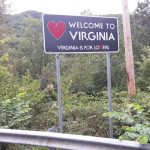 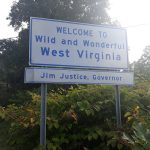 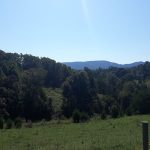 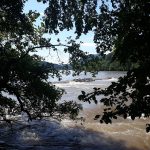 The team have been passing time by attempting to count the prolific number of churches found throughout the region – all of which seem to belong to different denominations of the Baptist church. One of the largest Christian sects in the US, there are around 50 million self proclaimed Baptists found throughout the US.  The self regulatory and autonomous nature of the Baptist Church means that particular sets of religious beliefs can vary greatly within the group itself, this perhaps explains the reason behind the presence of so many groups. So far the team have encountered the following Baptist churches:

Steve’s estimates were 0.5 churches per mile in this region!

On the 19th September the team arrived in Blacksburg Virginia to spend the night – Blacksberg is the home town of Virginia Tech University, the scene of the tragic 2007 shootings where 32 people lost their lives to a lone gun man. 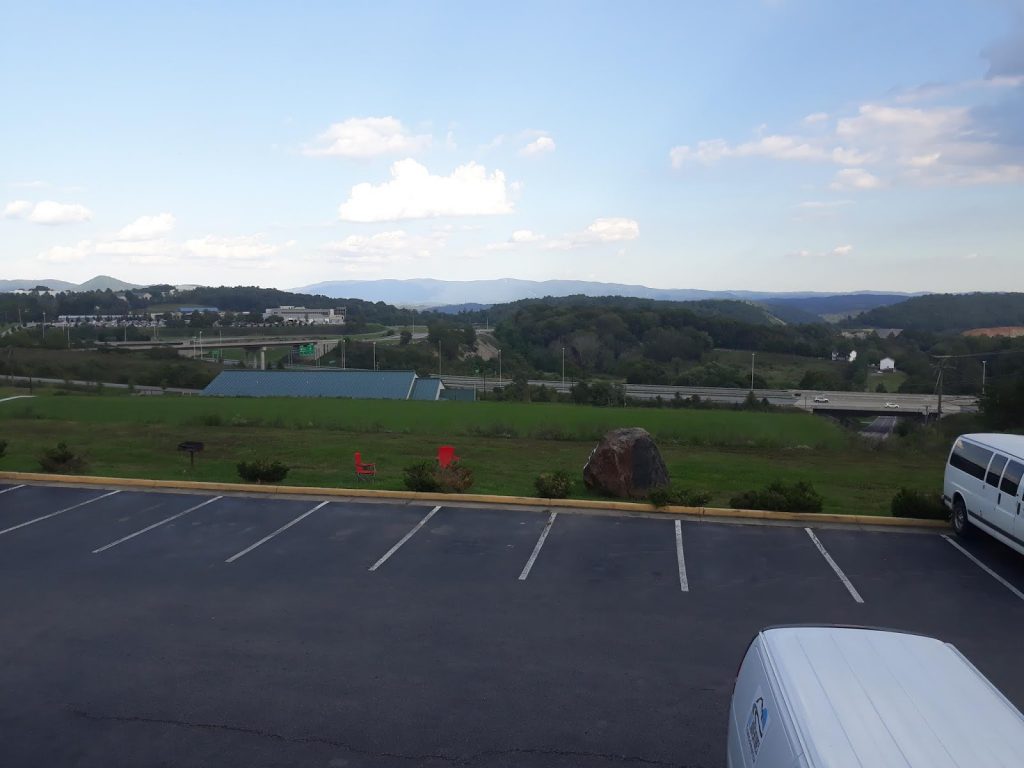 (View from the motel balcony in Blacksberg)

September 20th was the last day in the hills – 84 miles with 5000ft of climbing made it a tough ride, with the day finishing up at the Timberlake Motel located just outside of Lynchburg Virginia, a town at the foothills of the Blue Ridge Mountains.

The motel greeted the team with an unexpected warm welcome! 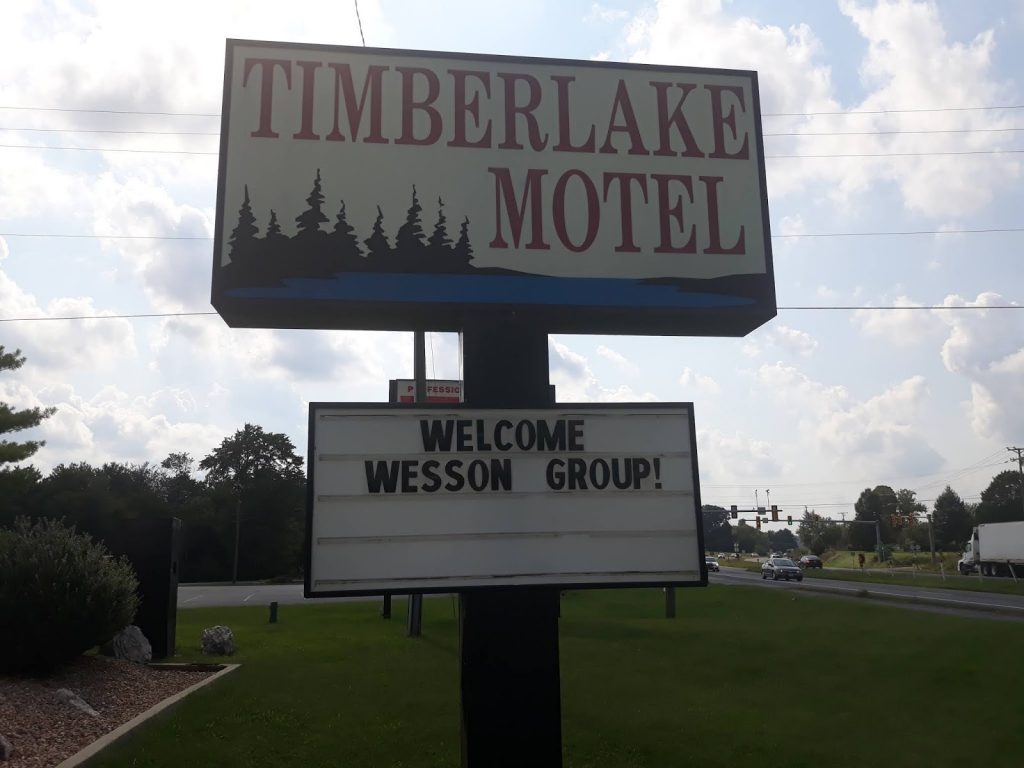 As the motel was situated some 2.5 miles from the town, a delivery pizza was on the menu for dinner as a well deserved treat, and to celebrate the fact that there were now only 3 days of riding remaining until the final destination.

The following morning the team headed out of Lynchburg to cross the Virginia Plains, whilst the riding wasn’t as flat as expected, the terrain was definitely a welcome change from the steep gradients of the Appalachians. 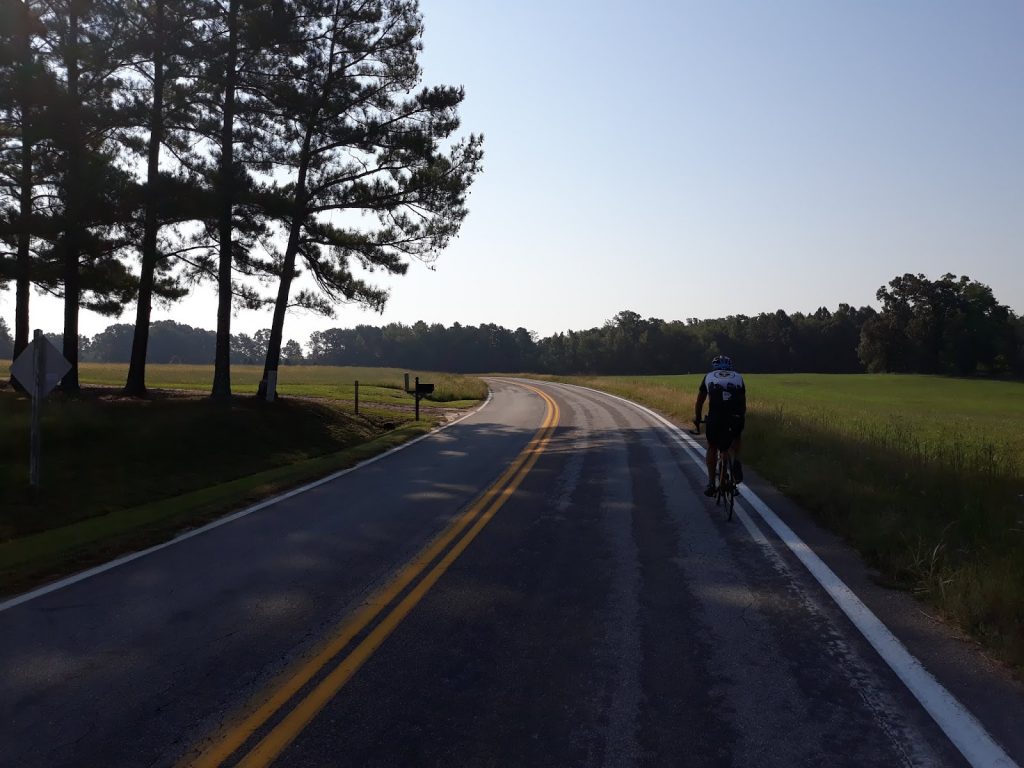 The scenery through Virginia was beautiful and the last couple of days made an easy ride, enjoying pleasant conditions whilst being lulled by the continuous drone of lawnmowers – it appeared that all over Kentucky and Virginia the most common activity for local residents was mowing the lawn, especially so on Saturdays! 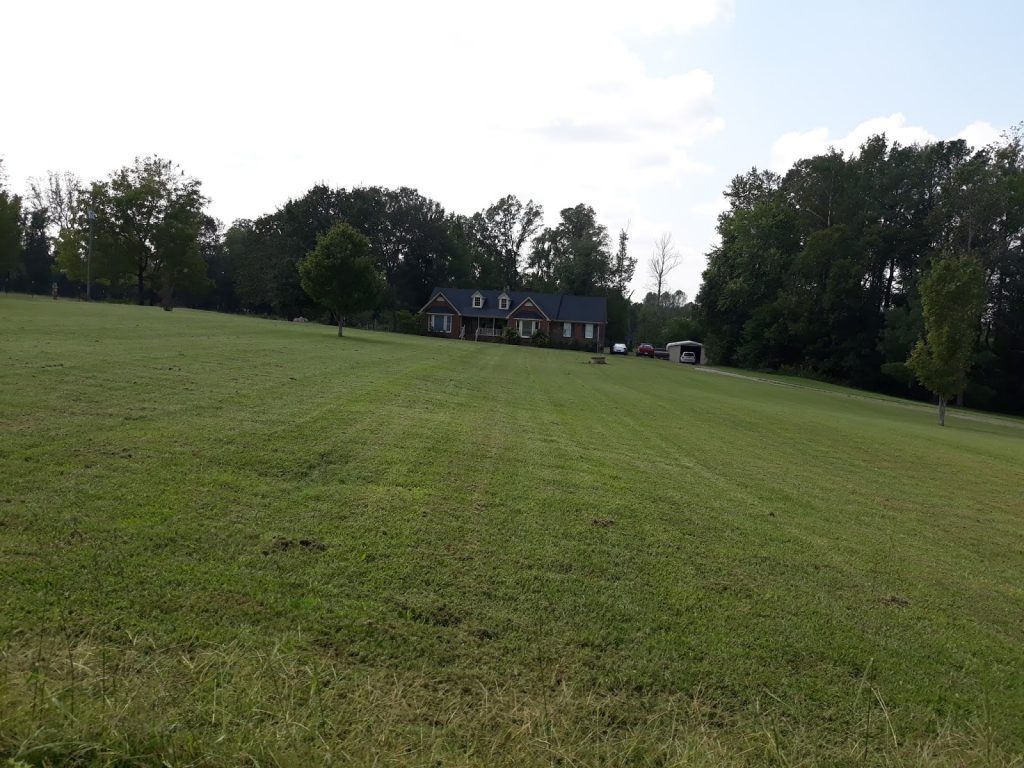 We’re coming towards the end, but we will be following this epic journey every week on the Bike Adventures blog. If this trip has captured your imagination we are in the early stages of planning a repeat for 2020 – click the banner below. You can also read more detailed (unfiltered!) updates here.