Over the past few days the team have travelled 300 odd miles across the Ozarks in Missouri – a mountain range spread across the states of Missouri, Arkansas, Oklahoma and Kansas. Within the Ozarks there are 2 distinct mountain ranges, the St. Francois Mountains of Missouri and the Boston Mountains of Arkansas. The region is a popular tourist destination with numerous parks offering canoeing, horse riding, rafting, hiking, fishing etc. Crossing the Ozarks was challenging and although climbs were usually only a few hundred yards (half a mile maximum), the gradients were extremely sharp, up to 15% with seldom more than 1 mile in between them – one such day consisted of over 80 miles with 5500ft of climbing.

On Friday 7th September against all odds the team managed to avoid the rain forecast for the day as they crossed the Mississippi River and headed into the town of Chester, Illinois – the next state line. The Mississippi was an impressive river to cross, it is the chief river in the US and also the second largest drainage system on the North American continent, second only to Hudson Bay – it’s also an important water way and a great migration route for both birds and fish.

The town of Chester is known for its famous Chester Bridge, which crosses the Mississippi from Missouri to Illinois – the channel is approximately 650 feet wide at Chester Bridge. The town’s other claim to fame is it is the home of Popeye. A 6ft bronze statue stands in Elzie C Segar Memorial Park in honour of Popeye’s creator, Elzie Segar. The team arrived in Chester during the weekend of the annual Popeye festival – the hotel was packed with Popeye fans, some of which were dressed as their famous characters to celebrate the events!

The following day the team set out to endure a day of torrential rain as they cycled to Carbondale – a town in Jackson County, Illinois. Luckily it was a relatively short riding day and the team were able to spend the afternoon drying themselves off at Carbondale.

Sunday 9th featured a hilly 63 mile ride through the southern end of Missouri. 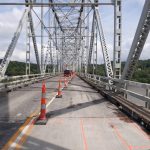 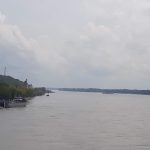 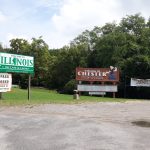 On Monday 10th September, the team passed into Kentucky, crossing the Ohio River on a small ferry, it was another hilly day cycling through the Appalachian Mountains. Aside from the hills the other noticeable feature of the region was the seemingly excessive number of churches, all of which were varying denominations of the baptist church. 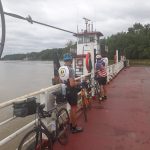 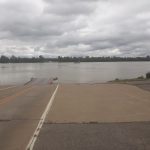 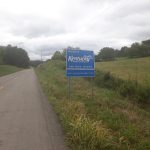 The next few days were spent travelling through Kentucky, with a well deserved rest day in between. Steve made a trip to the local supermarket to stock up on beer, only to find none was available, some quick research on Google informed that the sale of alcohol in Kentucky had several restrictions – the state was divided into dry counties, wet counties, moist counties (the sale of alcohol is heavily restricted) and golf counties (where alcohol was only served at golf clubs).

Other things which caught the attention of the team was the propaganda for local county elections, and the tobacco industry. The states of Kentucky and Virginia make up a large proportion of the region’s farming industry and unlike in the UK, tobacco products are cheap and also heavily promoted. Cigarettes, rolling tobacco, chewing tobacco and snuff are all readily available. The raw material can be seen hanging in barns. 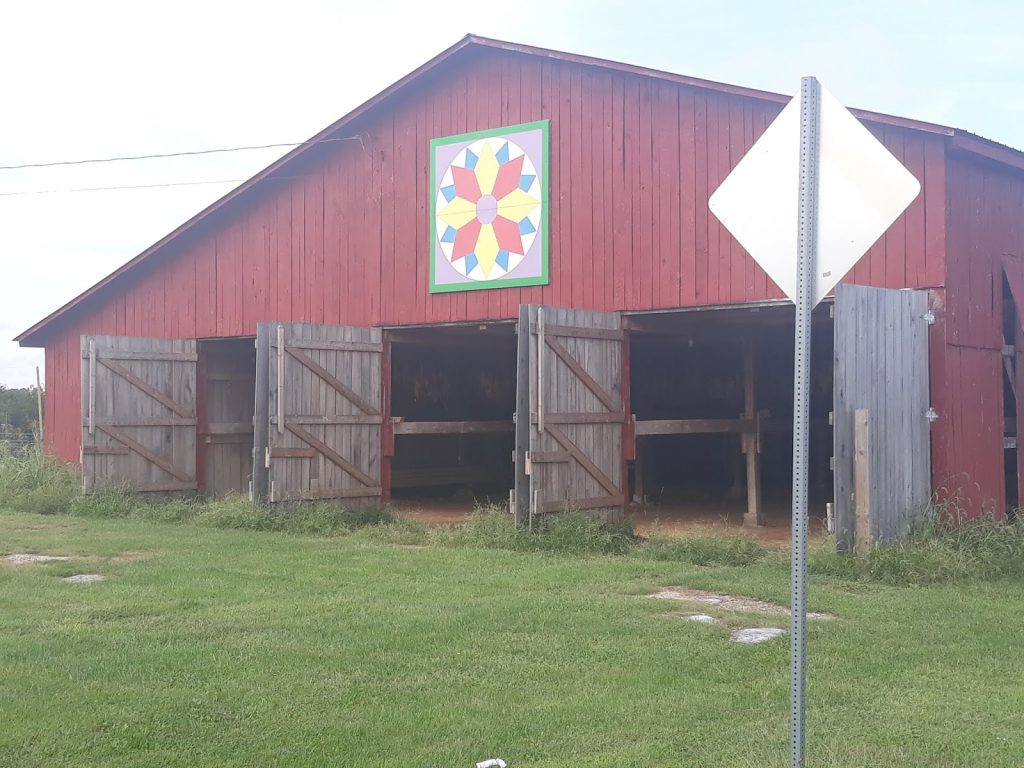 September 15th was a particularly difficult day, the hardest ride of the trip so far with a 91 mile ride which featured a 7000ft climb. With only 1 day in Kentucky left and less than 600 miles to go, the end of the tour was in sight – unless of course the effects of Hurricane Florence flood the direction of the team’s route. 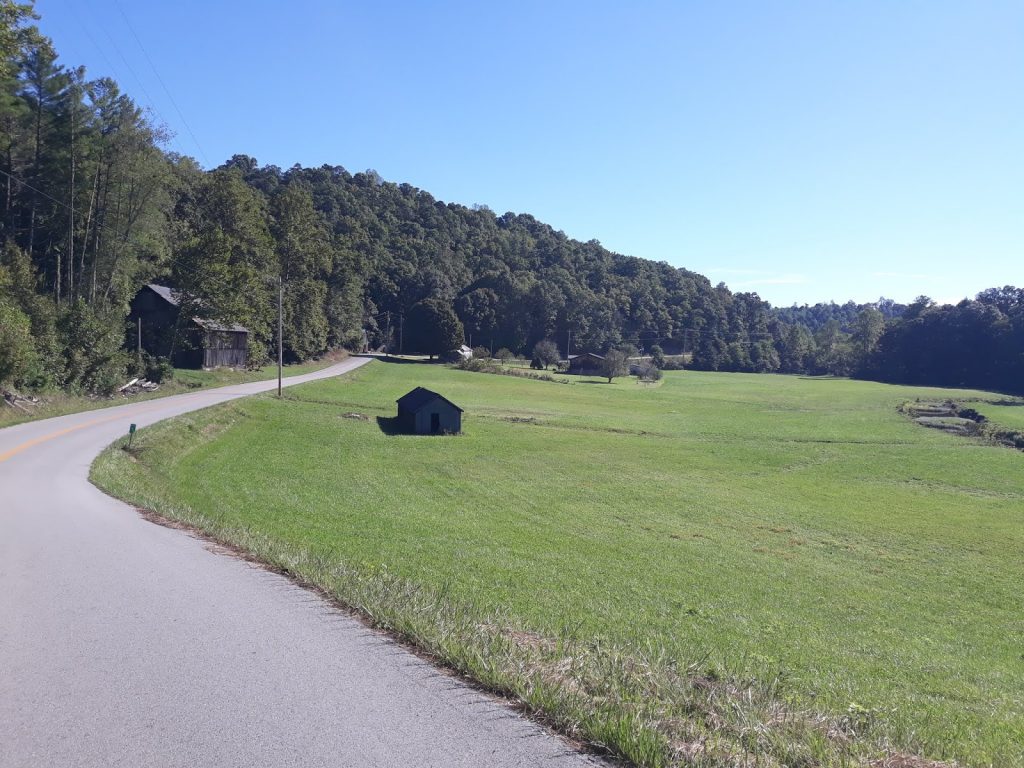