Bike Adventures > Blog > Sports & Fitness > The Wheels on The Bus

The Wheels on The Bus

17 September, 2012 By 7pxadmin in Sports & Fitness Comments Off on The Wheels on The Bus

This is the entry for saturday, delayed because I was busy as a bee on a peak nectar collecting day. 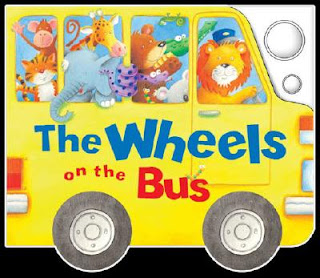 The wheels on the bus were, indeed, going round and round as I collected people in Seattle and drove them 100 miles to Port Townsend. In order to avoid 3 trips we packed the love machine to capacity – if you ever wondered exactly what you can get in a Dodge Grand Caravan the answer is:

7 people and their luggage
4 bikes
everything needed to support a 1 month trip
and an electric cooler full of beer…I mean isotonic drinks.

The wheels went round and round rather slowly on the hills.

We got everyone delivered by 8 pm then played the ‘putting the tents up in the dark’ game. It is a marginally worse game than cricket as we didn’t get a break for tea.

At this point I discovered that one of the wheels on the bus had gone round over a big screw and was going pss pssss pssssss.

The leak is slow but we have a long way go so I phoned Avis to ask what to do. ‘Don’t worry’ they said, go to the nearest depot and get a replacement’. ‘A replacement wheel?’ I asked, ‘no, a replacement love machine’. Actually they said mini-van but to me it is now officially the love machine.

We agreed that I will go to Olympia on Monday morning – a fair detour and I have to completely empty the van which already looks like gypsies have been living in it for 6 months.